Home » Blog » Propane Gas: 10 Things You Might Not Know

Learn even more about this amazing fuel! 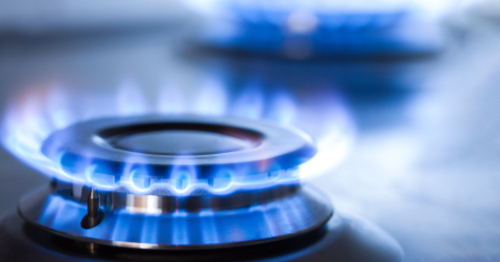 If you use propane in your northern Arizona home, you know it’s a great fuel for keeping your home warm, safe, and comfortable. You also know it’s great for grilling, too!

But there’s a lot you probably don’t know about propane, so we’ve put together a list of fun and interesting facts about this clean, green, and versatile energy source.

Interested in how propane gas could help your home or business? Become a Superior Propane Inc. customer and enjoy the vast array of benefits this fuel has to offer year-round!